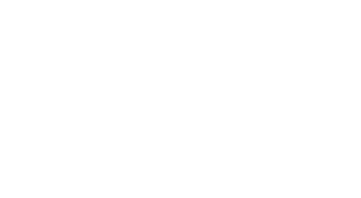 THE POWER OF LP EQUITY

COMMERCIAL REAL ESTATE DEALS WITH INVESTMENTS AS LOW AS $25,000

The expanded LP Equity platform by Eastern Union serves as a unique Limited Partnership equity investment platform. We aim to create equality in the marketplace and break tradition by giving middle-market investors access to commercial real estate deals previously only offered to large-scale financiers. With a minimum entry threshold of just $25,000, LP Equity enables smaller investors to partner in bigger commercial real estate deals and maximize the returns on their investment.

Ira Zlotowitz, the youngest president of any top 10 mortgage brokerage, took the commercial real estate industry by storm at the age of 21. From then on he has continued to establish himself as an innovator who has defined the industry, earning numerous accolades such as Crain’s “Forty Under 40.”

Under Abe Bergman's leadership, Eastern Union has become an over $4 billion annual operation, listed by Inc. 5000 as the number one fastest growing commercial real estate firm in the United States. Abe is a relationship builder and is involved in some of the more intricate loans in the company’s pipeline.