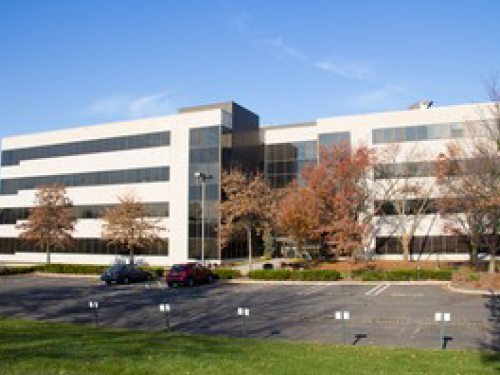 A $13,600,000 first lien mortgage for the refinance of a 31-unit office building on Franklin Square Dr in Somerset, NJ. This transaction was arranged by Jeffrey Seidenfeld. 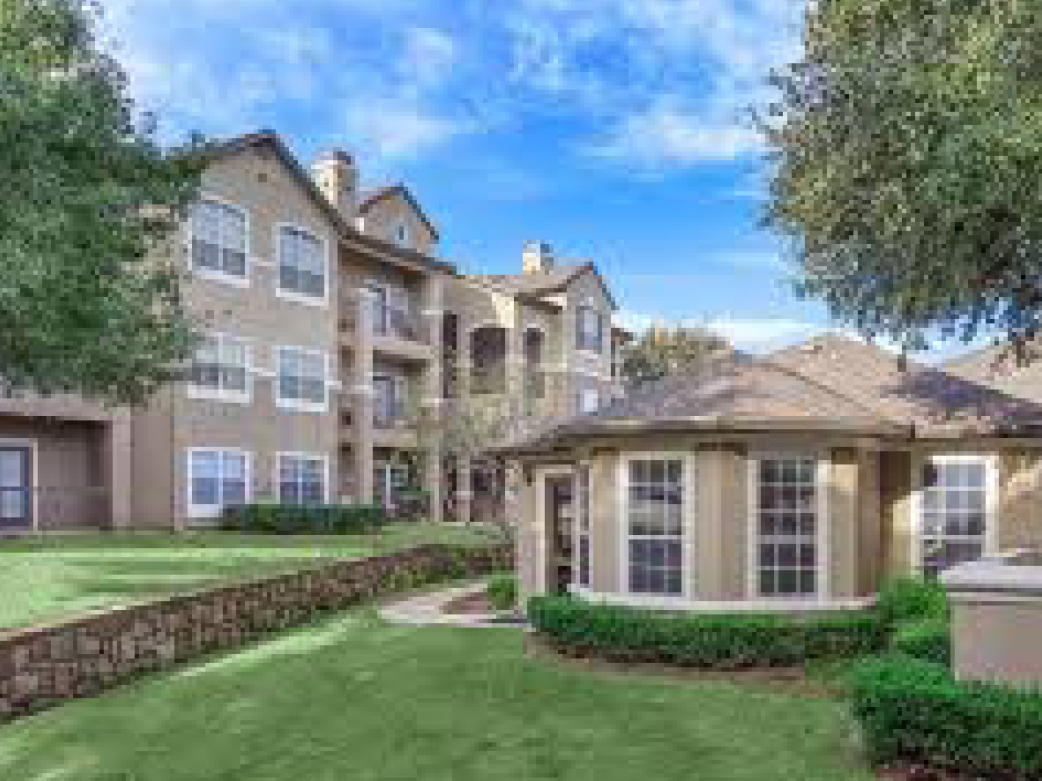 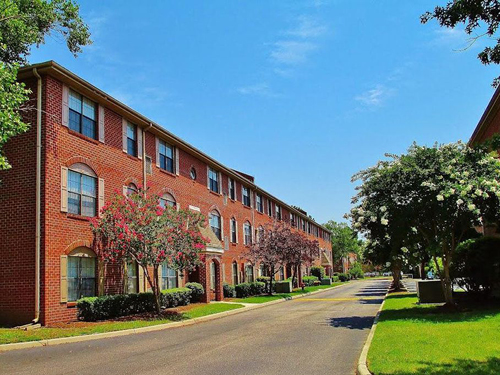 Barry Dollman assists commercial real estate owners by arranging acquisitions or refinancing real estate deals. His expertise lies in construction, multifamily, mixed-use, hotels, and retail property-types. Barry is known to be honest and straightforward, organized and prompt. He works hard to get the best deals – and even harder to ensure the smooth quick closings. He is proud to be part of the Eastern Union mortgage brokerage legacy where an average of $5 billion in annual closings are facilitated and commercial clients benefit from a full suite of services. When Barry is not busy  helping clients, he’s probably enjoying the great outdoors and anything sports’ related.

Associated Broker Shauna Flynn has been in the Real Estate industry for close to two decades. Ten of those years were devoted as a residential and commercial real estate broker. She also has several years experience in property management of low-income subsidy apartments, in addition to other multifamily property management. She herself is an investor of multifamily properties and as of the past 5 years, a property and real estate advisor for new business developments. Currently, one of the most active female Commercial Loan officers in Eastern Union, Shauna deals with commercial loans of $1MM or more and all sizes of Mobile/RV parks or communities. Shauna prides herself on being accessible to discuss any and all of clients’ real estate needs.

Andrew Marca is an associated broker in Eastern Union’s Bethesda, MD office. While still a student at Colorado State University, Andrew already demonstrated his business acumen by launching his own start-up company. After graduating college, he continued his focus on the mechanics of scaling by working on three other early-starts, quickly developing a capacity for workforce expansion. Andrew was attracted to Eastern Union’s ambitious plans to scale and rapidly add new sales personnel. He accepted a position within the company where he could tap into his experience to offer tactical counsel in boosting the ranks of the broker team. Eastern Union considers Andrew Marca a genuine asset to the company and anticipates the added value he will bring both as a mortgage originator and an in-house strategic advisor.

Marc Tropp aptly uses his 17 years of experience in securing commercial and renovation/construction loans to facilitate funding for property owners  in the commercial real estate Mid-Atlantic market. Working together with his team, Marc places a strong focus on each client, developing a full-perception of the individual project and investment style to best arrange a lender match. Clients trust Marc’s honesty: his awareness of the value of their time and his upfrontness about the potential of a particular deal’s ability or inability to bring optimum rates and terms to fruition. With over a billion dollars of best rate and term loan closings on behalf of clients, Marc spends his spare moments as a family man – grilling outdoors, playing with his kids or following every move of the Kansas City Royals.

VP of Mobile Home Property Group Scott Rosenstock serves as Loan Consultant at Eastern Union’s Howell, NJ base. He is a creative, flexible and out-of-the-box thinker who devotes his talents to helping property owners achieve their financing goals. His career is centered on obtaining and arranging the most optimal funding in the market through the many banking, agency, HUD, balance sheet and hard money relationships he has worked hard to cultivate.

Born in France, raised in the US and educated in Switzerland, Alex began his real estate career in Beijing, China, where he assisted in the development of four hotels being built in Beijing and Shanghai. Two years later, Alex moved to California to gain knowledge in the tenant rep leasing space working for a well-known boutique tenant rep firm based in Newport Beach. During his tenure with the principal, he assisted in tenanting close to 1.2 million square feet of retail and restaurant space within an 18-month time span. Soon after, he moved on to where he gained an extensive amount of knowledge and experience working for Marcus and Millichap in Los Angeles, which spotlighted his abilities as a broker.

When he began looking to relocate East, Alex met up with Marc Tropp and David Merkin of Eastern Union and ultimately took the helm of Eastern’s Investment Sales platform, allowing the team to further expand their focus in client services.

Alex has originated a large number of deals from smaller multifamily apartment buildings to large scale ground up development projects throughout the Mid-Atlantic region. Through his knowledge and experience in the finance sector, he packages proper underwriting models and pro-forma for his clients to secure the deals closure in a short amount of time.  Alex’s core values represent high end client service to new and old clients. His core vision for the brand is to under-promise and over deliver.