Led by Nachum Soroka, the group provides valuable insight and custom solutions when sizing up a potential transaction, placing the takeout financing with the best possible terms. 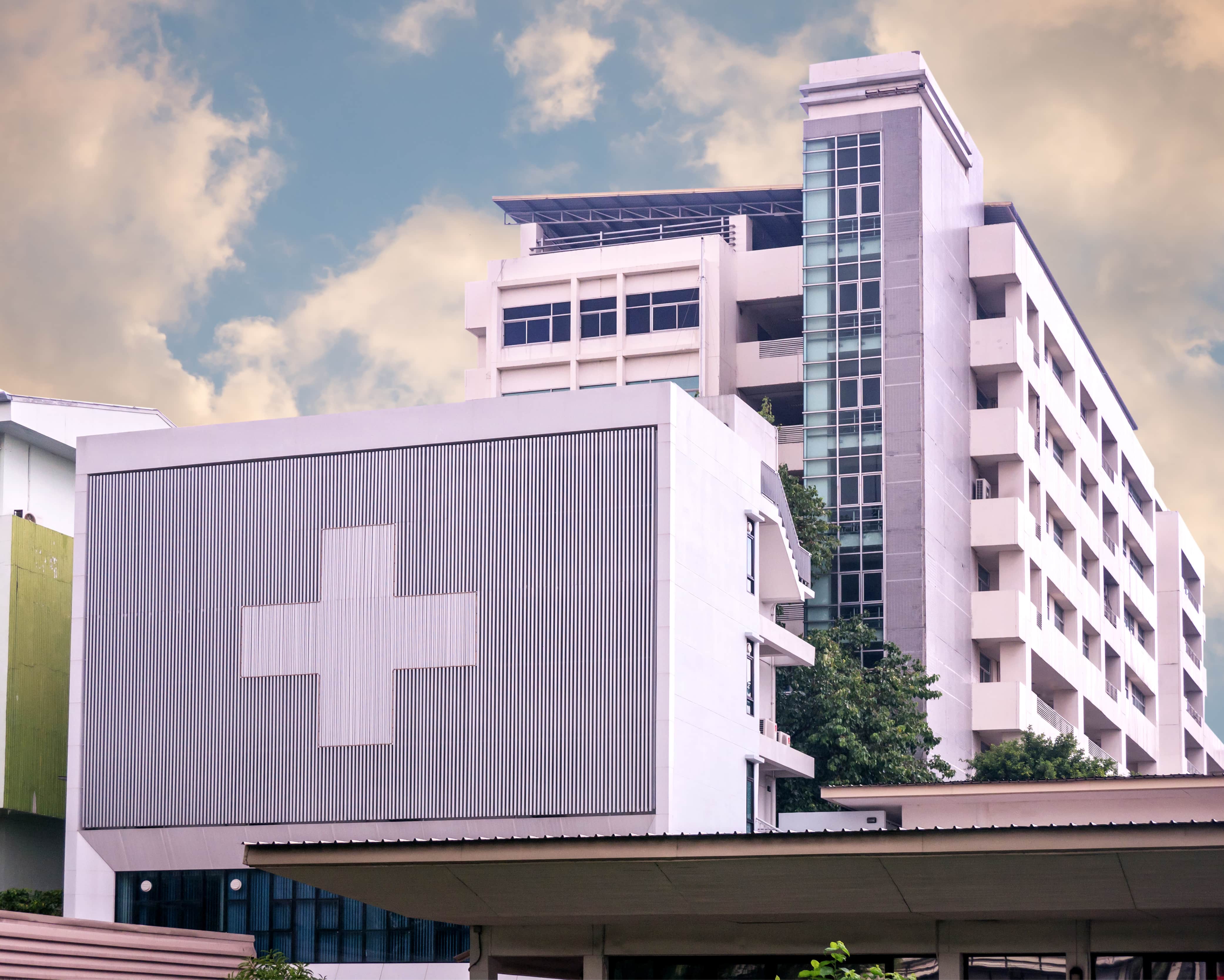 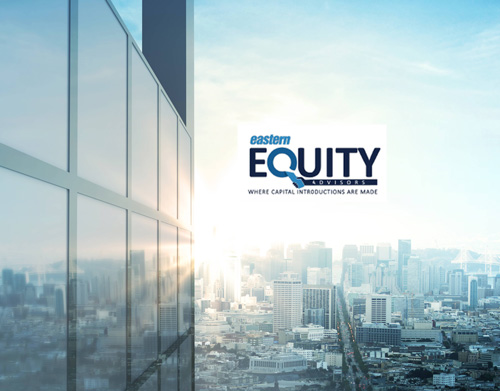 In today’s environment, it’s crucial to have a trusted advisor that can make the right capital introductions to help you grow your portfolio and close more deals.

At Eastern Equity Advisors we have a proven track record of introductions that have resulted in investments from $500,000 to over $50,000,000.

Launched by Abraham Bergman, the founder of one of the largest commercial mortgage intermediary platforms, today we bring our knowledge of commercial real estate finance, and capital market solutions to provide leadership and guidance to your project’s equity requirements.

Bridge is king right now. Our Bridge and structured finance department is currently focusing on a multitude of loans from a value-add multi-family acquisition, a vacant office building in Detroit, to a mezzanine loan for a hotel.

We have aggressive leverage and pricing available depending on the product type, and the lenders we work with understand your plan and believe in your deal. 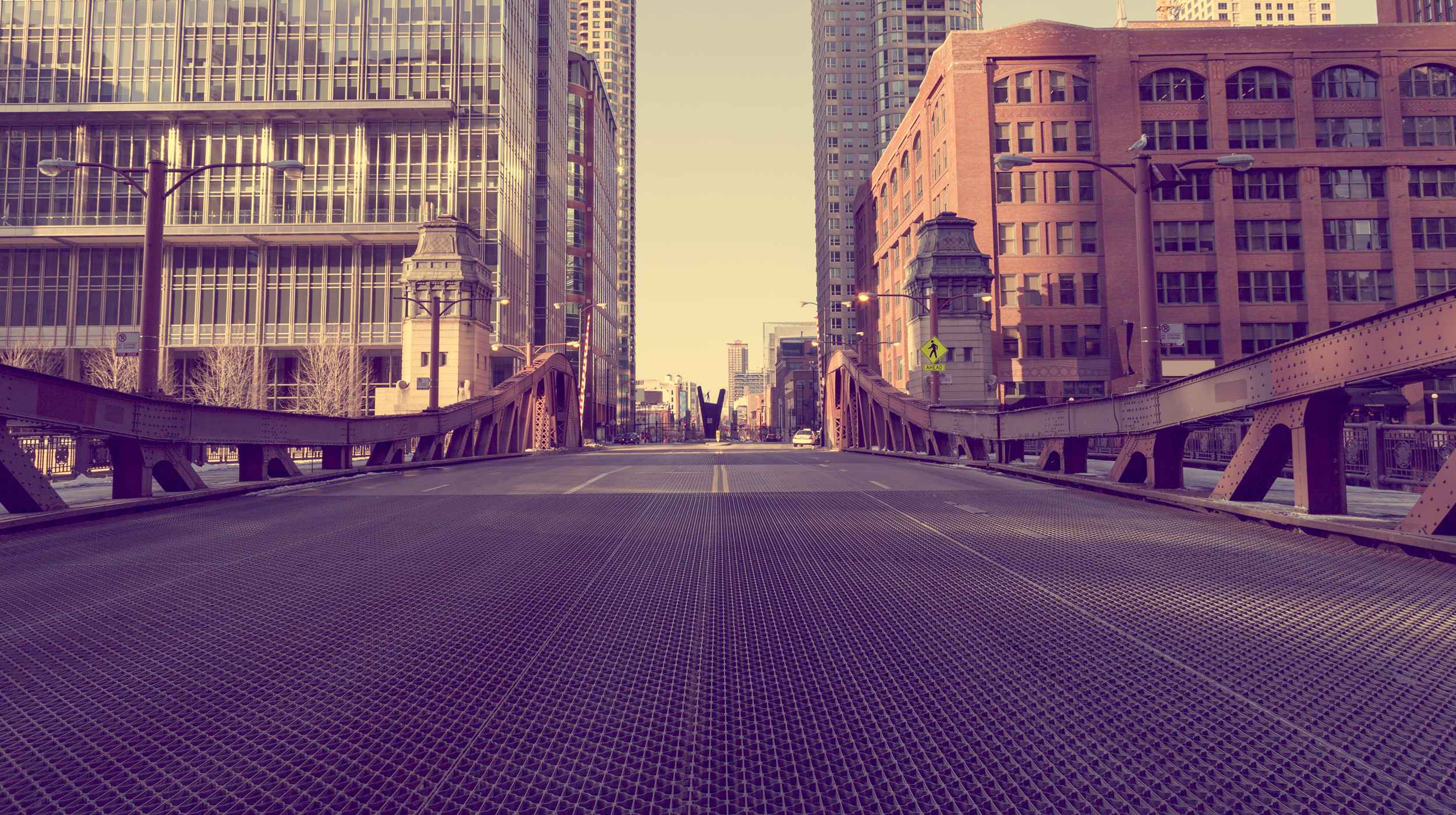 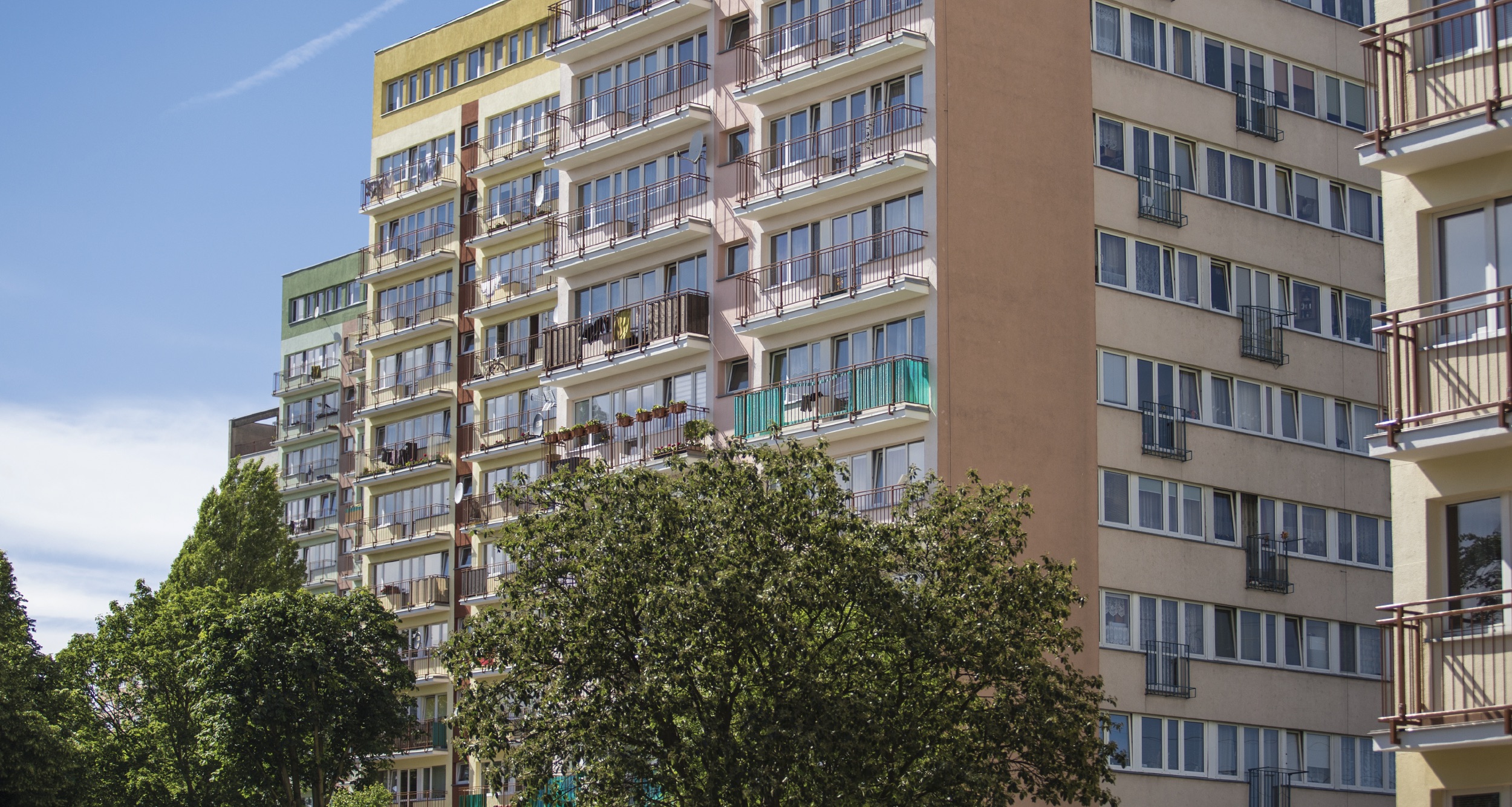 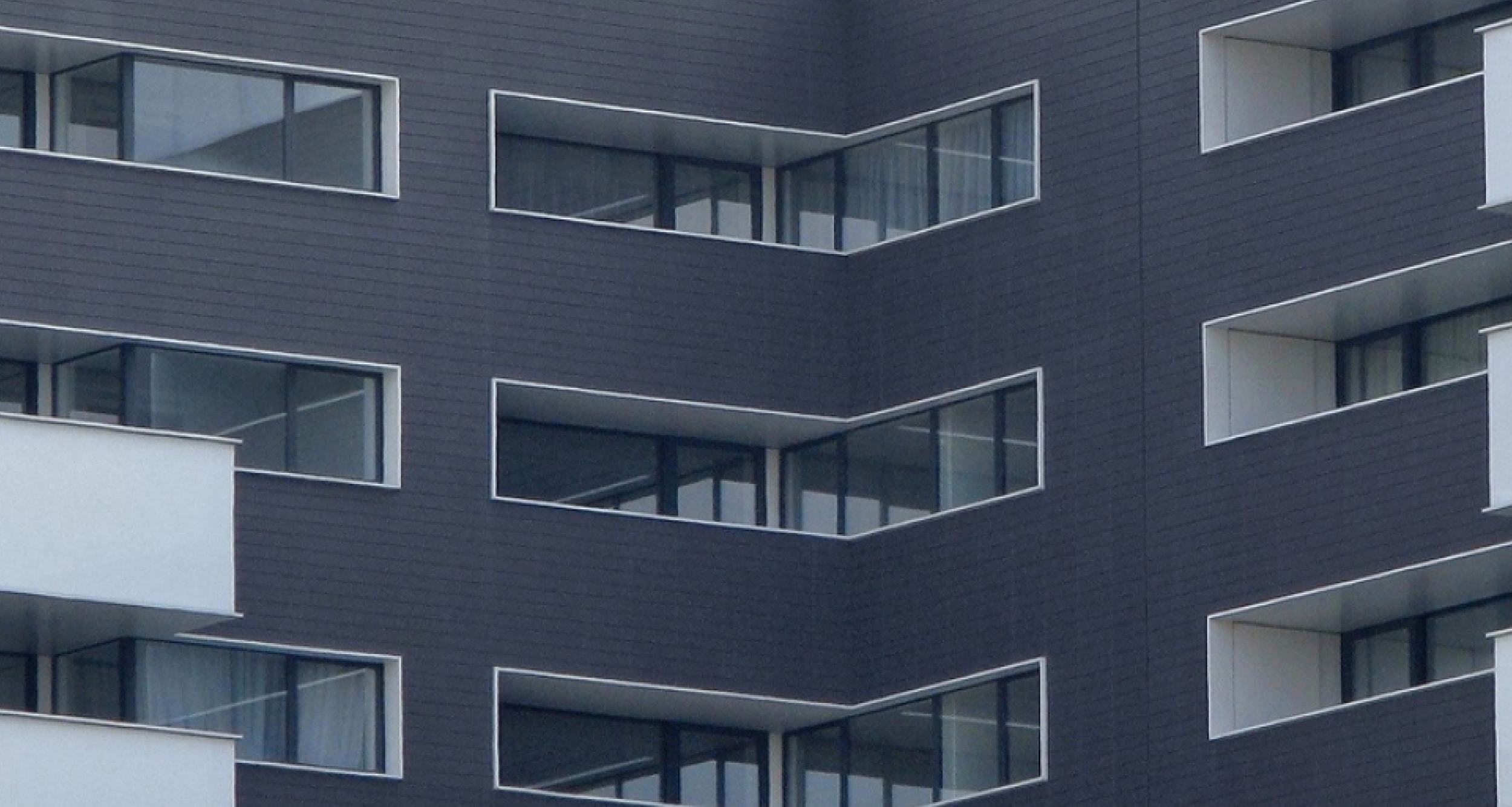 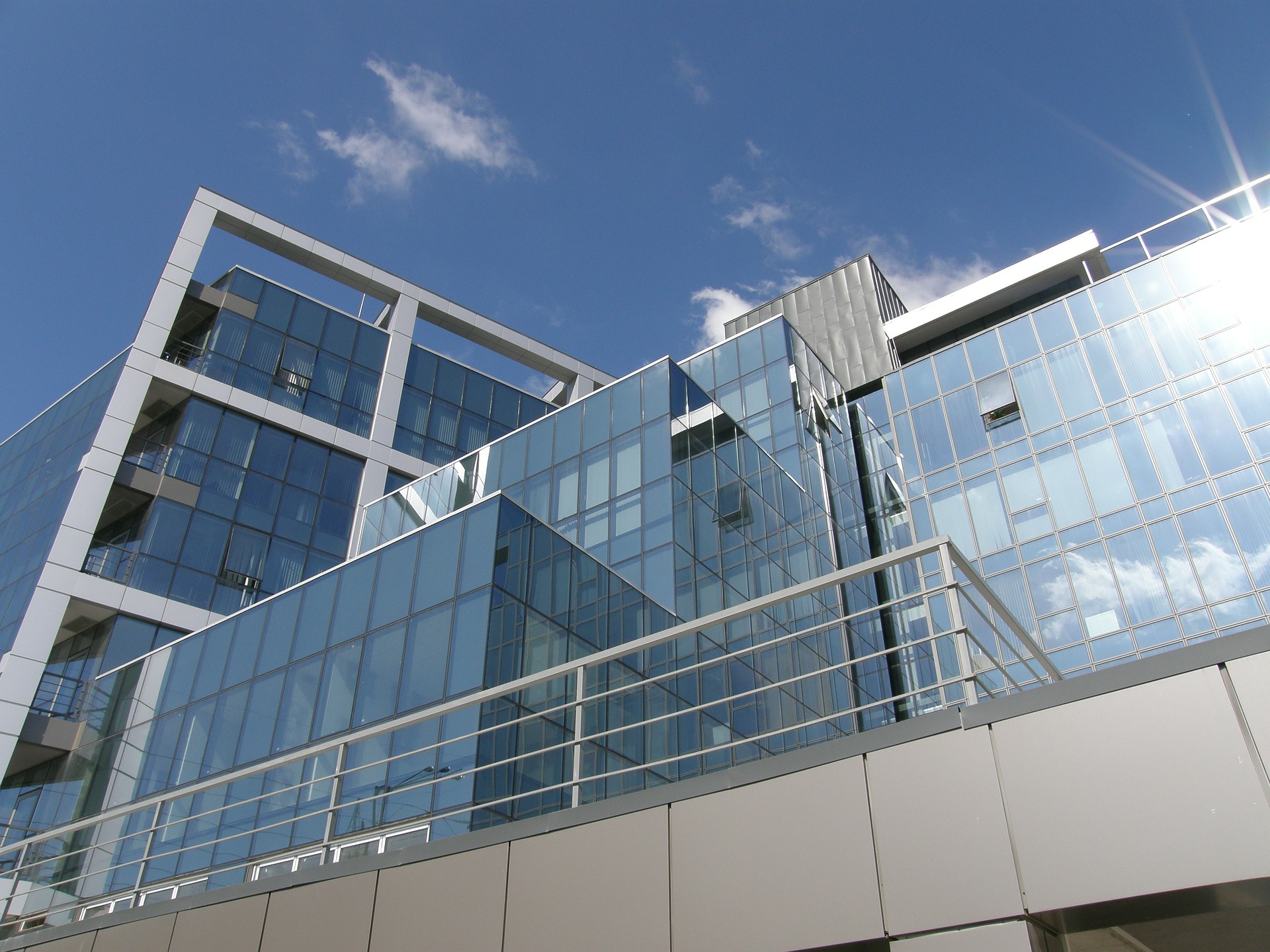 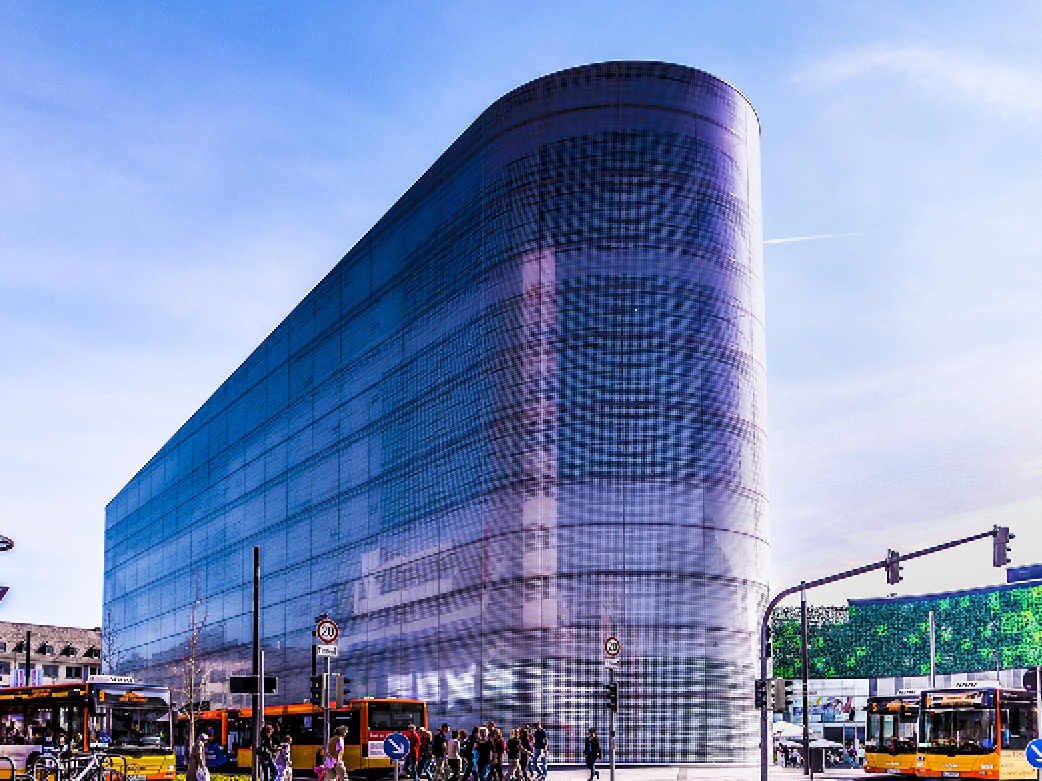 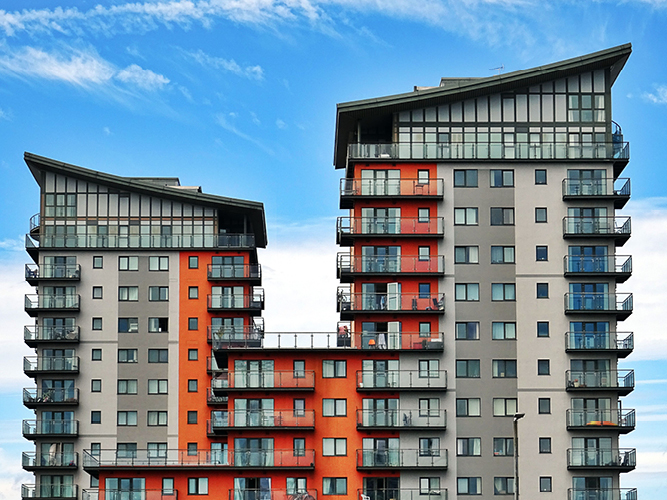 As a mortgage brokerage with a track record for strategy and certainty of execution, we’re positioned to secure your deal on the best terms. Reliability, grit, and persistence define an Eastern broker. By leveraging our various connections and utilizing the breadth of tools at our disposal, you can ensure optimal results on the closing table.

Close with Eastern Union to close ahead of the competition.

Get In Touch
Scroll

Born in France, raised in the US and educated in Switzerland, Alex began his real estate career in Beijing, China, where he assisted in the development of four hotels being built in Beijing and Shanghai. Two years later, Alex moved to California to gain knowledge in the tenant rep leasing space working for a well-known boutique tenant rep firm based in Newport Beach. During his tenure with the principal, he assisted in tenanting close to 1.2 million square feet of retail and restaurant space within an 18-month time span. Soon after, he moved on to where he gained an extensive amount of knowledge and experience working for Marcus and Millichap in Los Angeles, which spotlighted his abilities as a broker.

When he began looking to relocate East, Alex met up with Marc Tropp and David Merkin of Eastern Union and ultimately took the helm of Eastern’s Investment Sales platform, allowing the team to further expand their focus in client services.

Alex has originated a large number of deals from smaller multifamily apartment buildings to large scale ground up development projects throughout the Mid-Atlantic region. Through his knowledge and experience in the finance sector, he packages proper underwriting models and pro-forma for his clients to secure the deals closure in a short amount of time.  Alex’s core values represent high end client service to new and old clients. His core vision for the brand is to under-promise and over deliver. 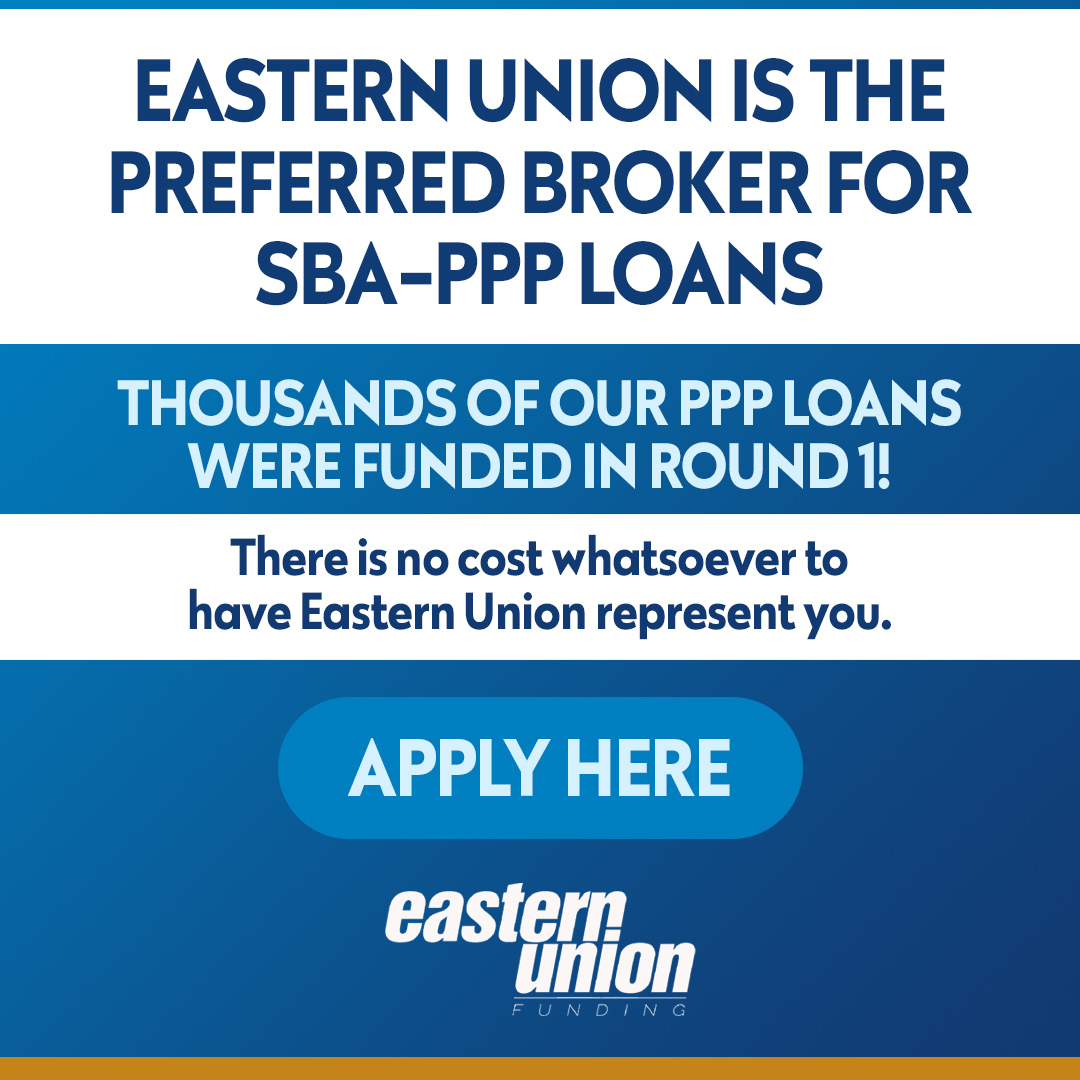