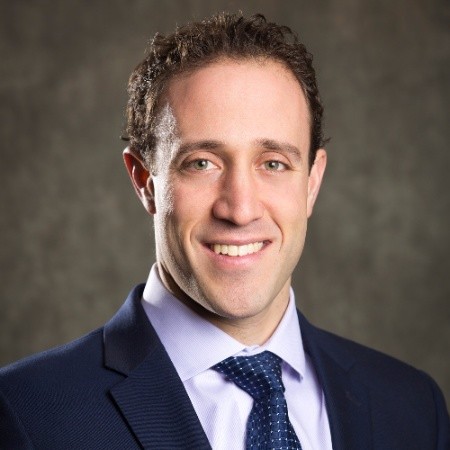 Eastern Union, one of the country’s leading commercial real estate finance firms, has hired Judah Fuld, Esq., a resident of Pikesville, MD, to serve as Vice President of Underwriting for Eastern Equity Advisors.

“With our steady rise in equity placements, Eastern Equity Advisors has played an increasingly critical role in the Eastern Union supply chain, serving as an invaluable counterpoint to our mortgage business,” said Eastern Union co-founder and managing partner Abe Bergman. “By bringing on a proven executive like Judah Fuld, we can be confident that the rapid growth of our equity business will be properly managed and properly guided.

“Our market is embracing our equity offerings more enthusiastically than ever, and Judah Fuld and his team will ensure that this demand is met both consistently and skillfully,” said Mr. Bergman.

Prior to that, Mr. Fuld practiced as an attorney, providing counsel on various types of real estate matters to regional developers, retailers, corporations and institutions.

“I am proud to serve in a leadership capacity with one of America’s most accomplished and respected commercial real estate firms,” said Mr. Fuld. “With a portfolio extending across all asset types, Eastern Equity Advisors is expanding rapidly. My mission is to nurture and accelerate this growth.”

Mr. Fuld’s duties will also include the identification of equity sources that are prepared to participate in multi-family deals of all sizes, building upon the company’s record of success with larger transactions. He will also work with the equity team to target deals representing all asset categories.

Mr. Fuld volunteers with the Associated Jewish Community Federation of Baltimore and the Greater Pikesville Recreation Council in Pikesville, MD.

Read the full article at CityBizList 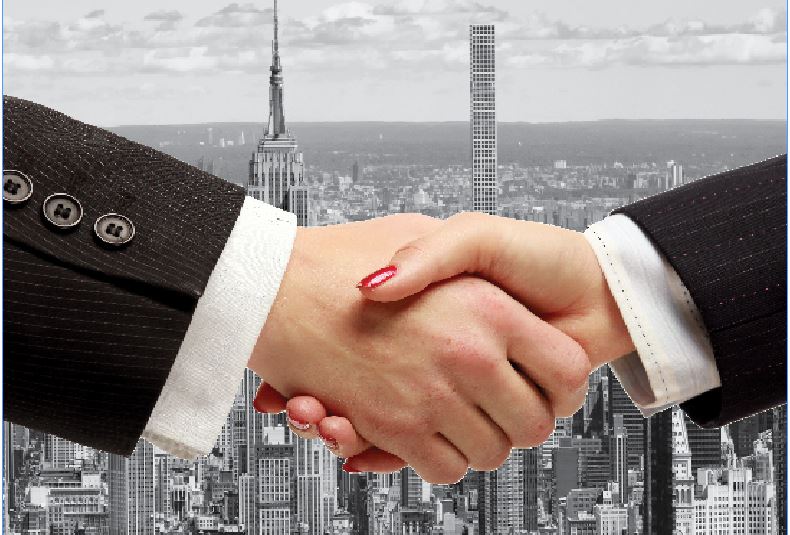